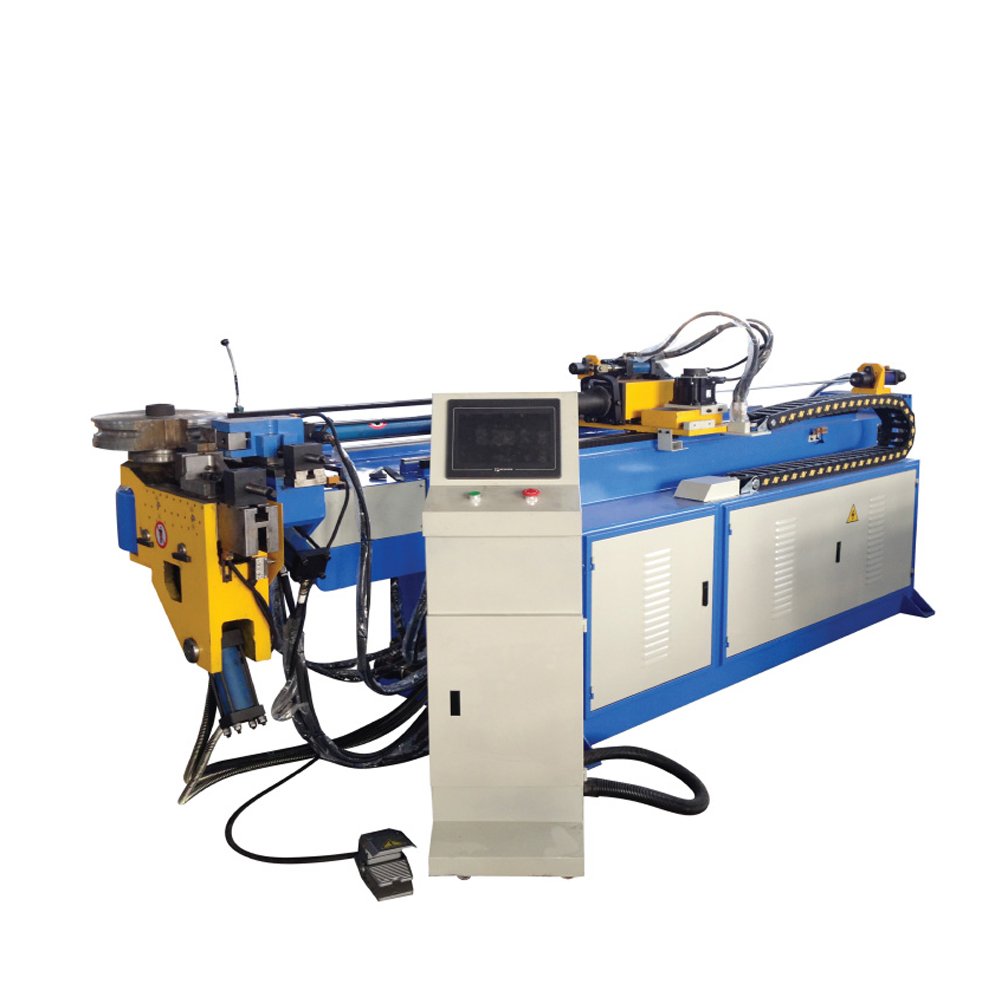 During the operation of the bender, all components of the bender can be maintained under harsh environmental conditions (such as rain), improper operation and misuse, and overload. All systems of the bender are suitable for operation in ±40 ° C and 0 ~ 100% humidity environment. The pipe bender is suitable for local use at an altitude of 0 to 3000 m. The appropriate working place should be selected before the pipe bending machine works. The site can satisfy the accumulation of straight pipes and elbows, and it should also ensure that the pressure of the equipment can be accepted on the ground. Bending function, to check whether the appearance of the anti-corrosion mother tube has oil, pits, tortuous, anti-corrosion layer folds, anti-corrosion number and tube number identification is not clear or writing fault, crusting, mechanical damage and other appearance defects, and Do a good job of checking the records.

1. Elbows bent for a long time should be checked as scheduled. Often, the exposed surface should be cleaned, dusted, and neatly stored in the airy and boring area. It is strictly prohibited to be stacked or stored in the open air. Often adhere to the boring and ventilating of the elbow, insist that the device is clean and tidy, and deposit according to the precise storage method.

In addition, the primary influence of the bending speed of the bender on the forming quality is: