How to maintenance pipe bending machine? 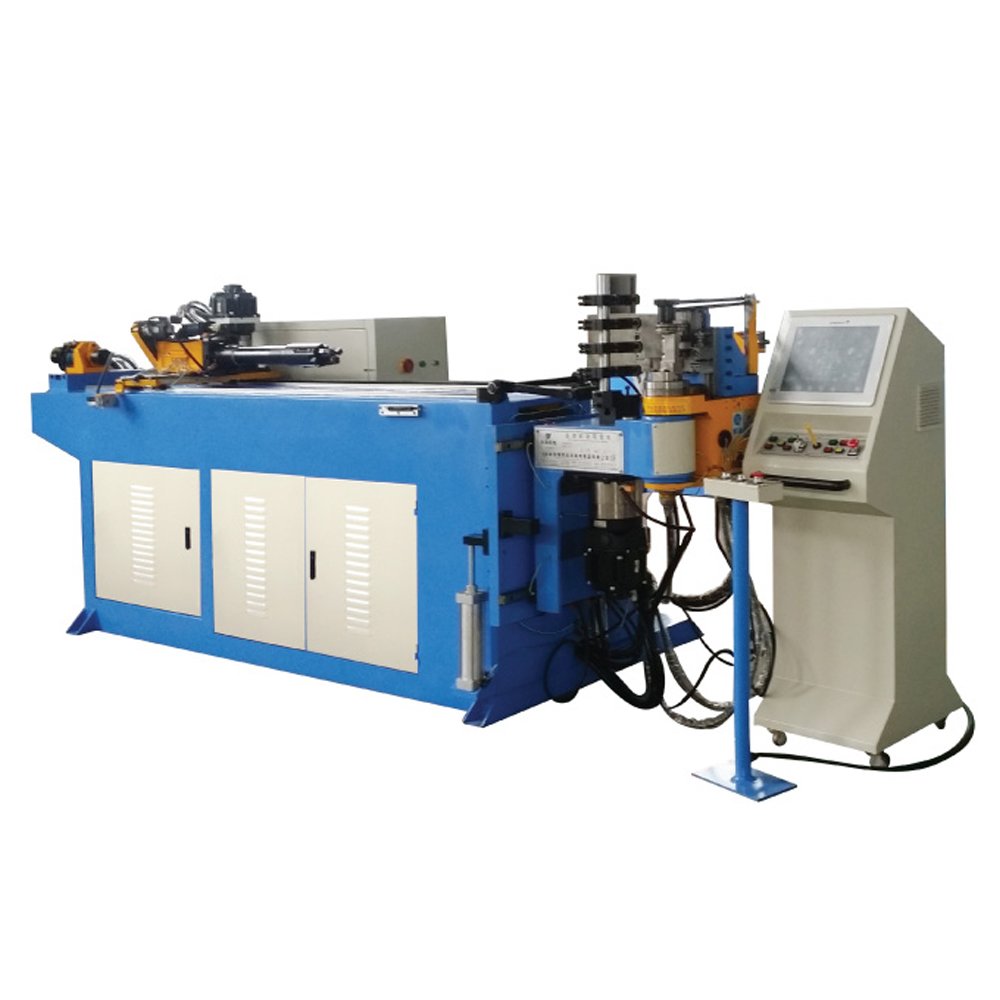 1. Long-term storage of bends of pipe bending machine should be checked on schedule. The exposed surface should be kept clean, dirt removed, and stored neatly in a place where air is dry and dry. It is strictly prohibited to be stacked or stored in the open air. The elbow is often kept dry and ventilated, the holder is clean and tidy, and stored in an accurate storage method.

2. When installing, pipe bending machine can be directly installed on the pipeline according to the connection mode, and installed according to the position used. Under normal circumstances, it can be installed at any position of the pipeline, but it is easy to check the operation. Note that the flow direction of the cut elbow medium should be upward from the longitudinal valve flap. The elbow bend of the small bender can only be installed horizontally. The elbow should pay attention to the sealing during installation to prevent leakage and affect the normal operation of the pipeline.

In addition, the main influence of the bending speed of the single-head bending machine on the forming quality is: