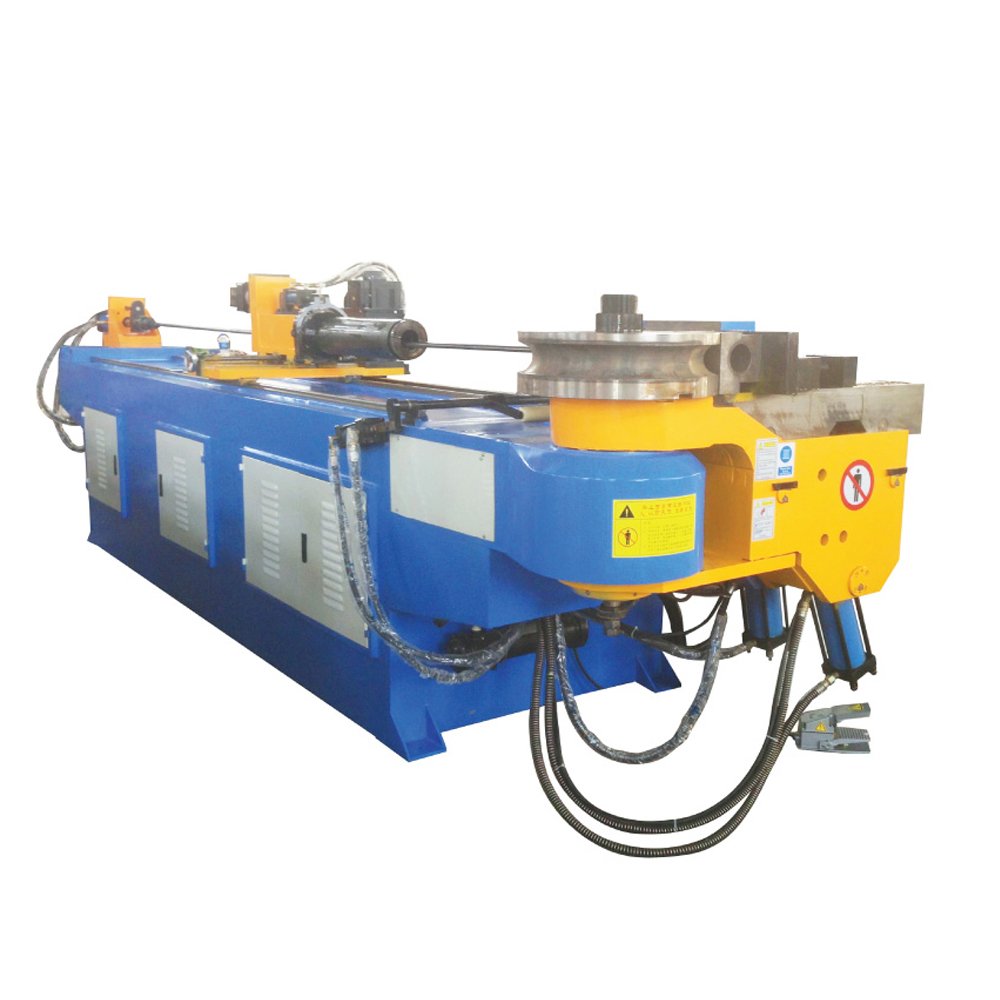 According to the data, 70% of the steel production needs to be processed by deformation, and the metal forming work should process 2/3 of the steel. It has been estimated that each remanufacturing of plates, tubes and profiles requires one bender, a coiler and a profile bending machine. In recent years, the expansion of the pipe bending machine has formed a considerable scale in China, and its production level is also constantly advancing. It has had a profound impact on the level of advancement of the system and the promotion of China's industrialization process.