What is the non-destructive testing of hydraulic pipe bending machines? 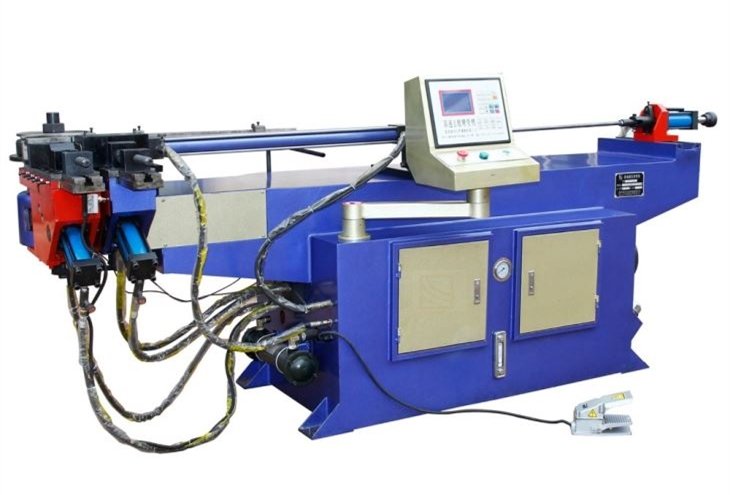 In marine engineering, standard pipe fittings play an important role in pipeline engineering, but in some special occasions, non-standard pipe fittings are sometimes used. For example, the horizontal pipe of a submarine pipeline, the riser, and the inflection point of some process pipelines on the upper part of the platform, it is usually necessary to bend a large radius elbow to meet the special requirements of the submarine pipeline passing ball, and to reduce the energy loss of the fluid in the pipeline and Erosion of the pipeline.

Unlike the mechanical performance test, the non-destructive inspection of the double-head hydraulic pipe bending machine is a non-invasive inspection of the test object, including various detection methods. Non-destructive testing of elbows usually uses ultrasonic testing and magnetic particle testing. The temperature accuracy is high, and the temperature required for the bending process is a constant value. The accuracy of the measuring tool is very important. In the general enterprise, the portable infrared thermometer is selected for measurement, which cannot be used for real-time monitoring, and because of portable operation. When the human factors are not well controlled, it will bring unimaginable hidden dangers to the quality of the hydraulic pipe bending machine.